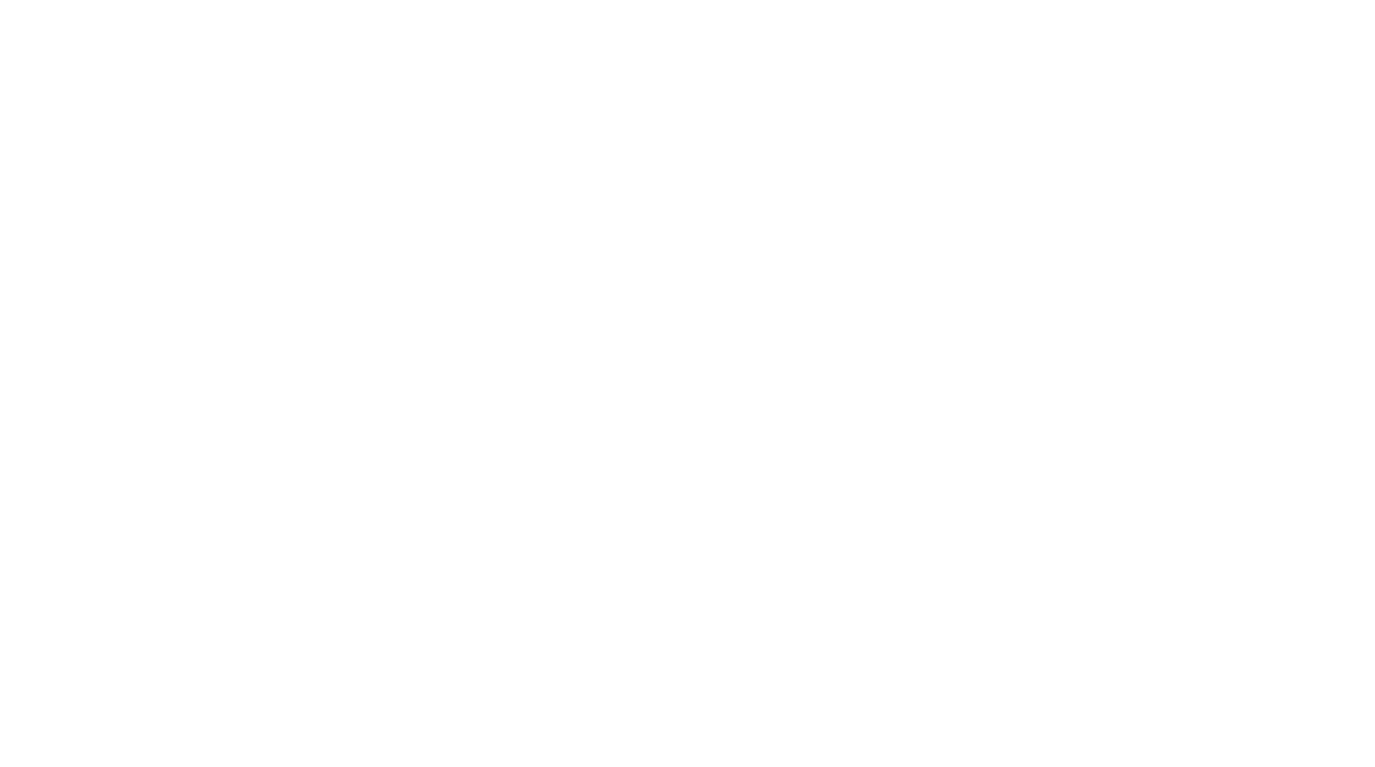 Complex Traffic Management Scheme is a strategic document envisaging the development of the municipal district transport infrastructure for the short, medium and long term, including the development of prospective measures aimed at ensuring road safety, streamlining and improving the traffic conditions for vehicles and pedestrians, improving the quality of transport services for the population, organizing the passage of the projected traffic flow of vehicles and pedestrians, increasing the road capacity and efficiency of the road using and reducing of the negative environmental impact of transport system.
This project considered 3 scenarios of the Vologda transport system development for 2035: inertial, realistic and optimistic. In all scenarios, the development of territories and demographic changes were planned as laid out in the 2014 Vologda General Plan which was updated in 2019.
An additional Complex scheme public transport services management for population was developed, which was based on the evolutionary transformation of the public transport system, taking into account the balance between the city's capacity and the needs of citizens: