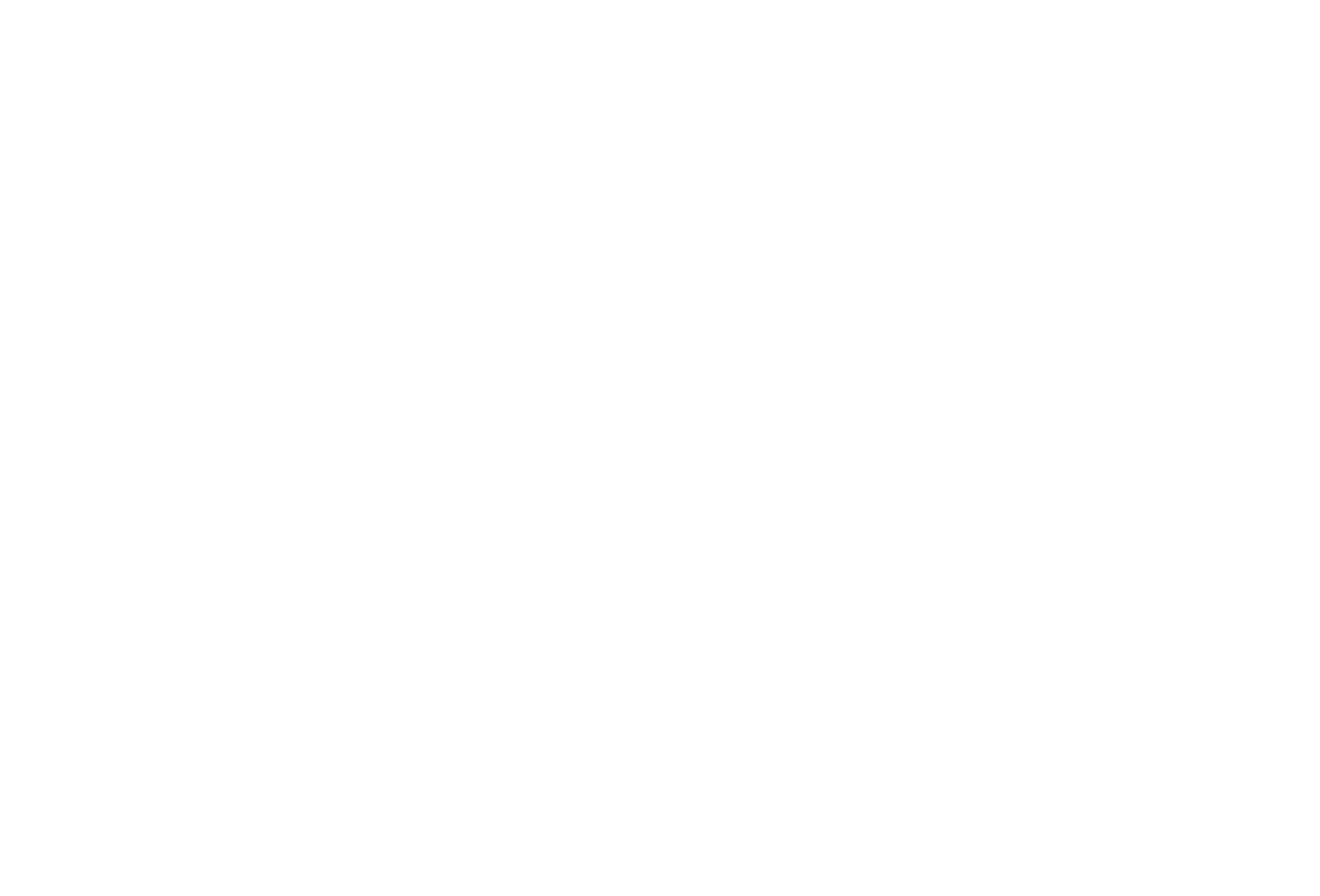 At the first stages of the project development studies of the existing transport system of Sochi were conducted, namely a sociological survey of the population about the mobility and problems of transport service, analysis of the level of territorial service and accessibility of public transport, analysis of road safety, calculation of the prospective level of provision with passenger cars. As a result, for each type of transport the main problems of functioning were formulated, the solution of which was the main focus in the development of project proposals. The project also took into account the activities of the approved documents of territorial and transport planning of all levels and analyzed and commented more than 1000 appeals of individuals and organizations concerned.

The elaborated proposals are based on the following aspects of the Sochi transport system development:

1. orientation of transport complex development to a variety of types of tourism (recreational, ecological, recreational, mountain, agricultural, event, sea, beach) with different ways of travel;
2. design of the transport system should be conducted taking into account the temporary (seasonal) population, as peak traffic and passenger flows on all modes of transport will prevail year-round, with minor drops in the off-season (November, March);
3. creation of an intermodal transportation system, where each user at a certain section of his/her movement can choose the most effective way of movement (non-motorized movement, by public transport, personal or rented car, etc.);
4. organization of transfer transportation to the largest objects of resort and sanatorium recreation and cruise ships mooring places;
5. integrated planning of transport services for the perspective marinas and berths;
6. development of the parking space at the intracity railway stations;
7. development of specialized modes of transport to overcome terrain gradients and barriers on the way to major attraction sites and attractions;
8. efficient use of existing transport infrastructure, as well as rational and careful construction of new transport facilities.
In 2023, it is planned to obtain approvals from federal and regional executive authorities, as well as to hold public hearings.
8 (812) 702-56-38
mail@labgrad.ru
© Лаборатория градопланирования / LabGrad
2023