2021
Transport service concept for FT «Sirius»
2021
For the implementation of the state priorities in the most important areas of the country's development the territory located in the Imereti lowlands between Mzymta and Psou rivers, surrounded by the Caucasus Mountains and the nature reserve was granted the status of a federal territory (Federal Law № 437-FZ 22.12.2020 «About the Federal Territory "Sirius"»). Due to the separation of the Sirius FT into a self-sufficient administrative-territorial unit, the need to understand the future development of the territory appeared. 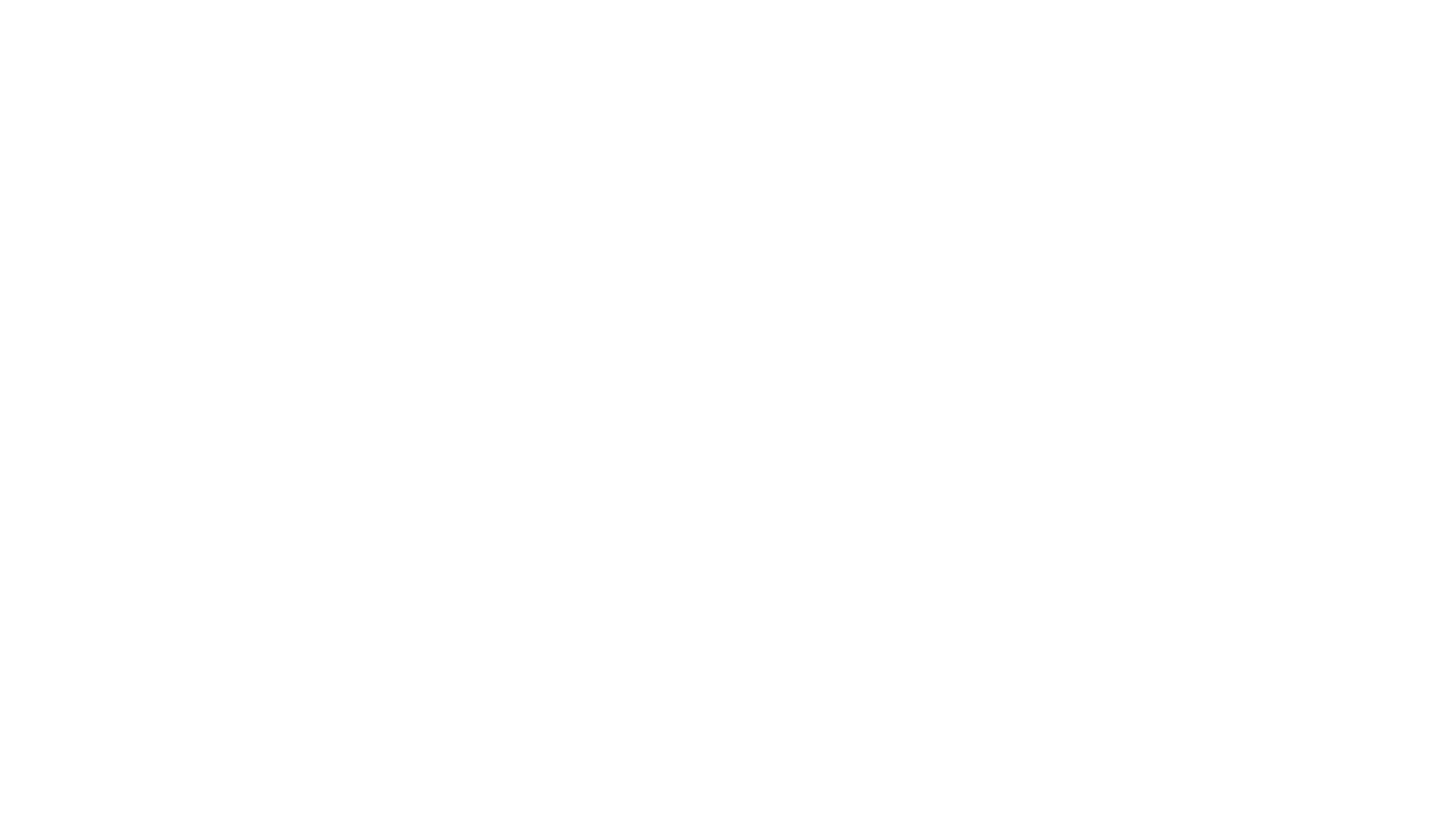 As part of the research work, an inventory of the existing transport and urban planning infrastructure was carried out, and limitations in terms of transport infrastructure development were considered. The experience of large-scale activities in this territory was studied, and the opinions of the residents of the newly formed territory were analyzed. The peculiarity of the federal territory is the multiple excess of the temporary population contingents over the permanent residents registered in this territory. Hence the specificity of the planning organization of the federal territory, its difference from the functional and planning structure of standard settlements comparable in the number of permanent population. This specificity is manifested in the ratio of functional zones.

The formulation of specific proposals for the development of all components of the transport system requires consideration of several major groups of users of transport infrastructure, which use different types of movement:
- local residents and residents of adjacent areas;
- tourists with recreational purposes and transit tourists;
- employees, participants, staff of educational and scientific facilities; visitors to technological tourism facilities;
- visitors to major events.

For each direction there is an interconnected list of activities, which includes proposals for the development of both existing transport infrastructure (public transport; non-motorized transport; SIM; street and road links; hubs, etc.) and the appearance of infrastructure for new modes of transport (unmanned vehicles; tram-bus, moving on virtual rails; marine transportation, etc.).

All proposals comply with the basic principles of transport system development:
- transport accessibility of all facilities located in the area under consideration;
- convenience of transportation by public transport;
- reorientation of priorities within the developing transport system with a focus on quality interaction between transport systems, as well as the creation of conditions and advantages for the movement of individual mobility means and pedestrians;
- seasonal operating models involve changing the mode of operation of some infrastructure outside the tourist season;
- multi-purpose mode of operation of infrastructures, which implies serving as many major user groups as possible;
- minimizing of individual transport using in the area.
8 (812) 702-56-38
mail@labgrad.ru
© Лаборатория градопланирования / LabGrad
2023