2022
Transport service concept for «Sibselmash» in Novosibirsk
2022
The project presents the concept of transport service of the territory of Scientific and Production Association "Sibselmash" and adjacent areas. The prospective transport demand has been calculated, a list of measures within the area of influence in terms of the development of the street and road network, urban transport, pedestrian and bicycle ways of communication has been elaborated. On the basis of this list a roadmap for the development of the neighborhood, which also contains proposals for changes in the documents of territorial and transport planning and evaluation of funding.
Different variants of connections to the external street and road network have been considered. Two complex junctions have been worked out: the junction at the intersection of the extension of ul. Svyazistov, the Trans-Siberian Railway and Stantsionnaya Street; the junction at the intersection of Stantsionnaya Street and 2nd Stantsionnaya Street.
The scheme of development of the intra-district street and road network has been worked out.
Calculation of the number of parking spaces, which can be located on the street and road network. The need to place the necessary number of gas stations and car service stations has been analyzed.
In terms of public transport for this area, the key task is to increase the availability of stopping points, by creating a denser network of lines of PT traffic on the new street network, and not only on existing, highly loaded highways: Stantsionnaya street, 2nd Stantsionnaya street. It is important to provide alternative routes for stability and variability of passenger service. In addition, it is necessary to improve pedestrian and transport connections to the existing railway platforms, which will become increasingly important as the city railroad project is developed.
The project proposes a scheme of infrastructure solutions for non-motorized movement. These solutions are taken into account in the proposed transverse and longitudinal profiles of the streets. 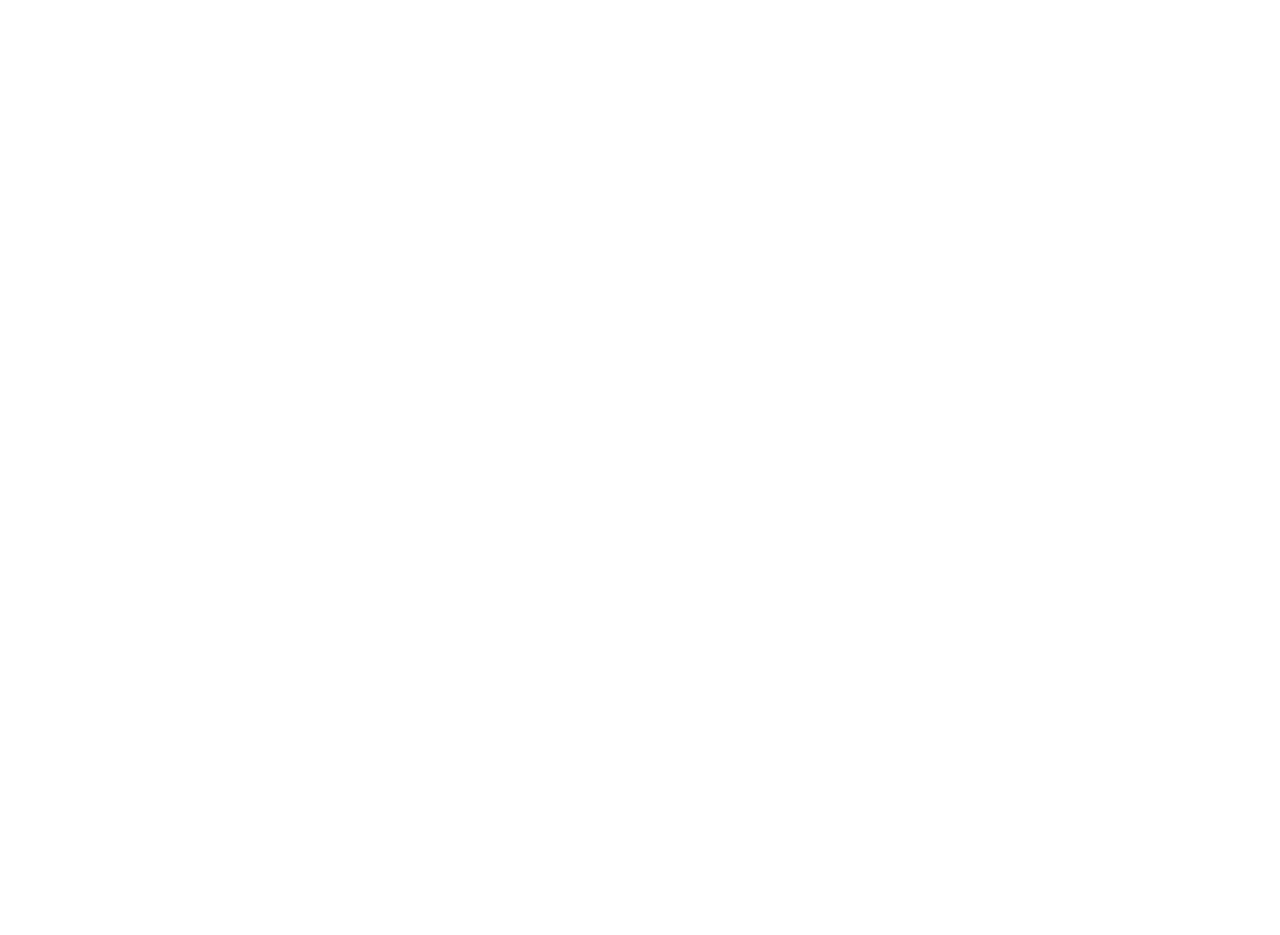 The master plan was awarded an incentive diploma in the competition "The best architectural work 2020-2022 in Siberia" at the Interregional Festival of Architecture "Architecture in Siberia - 2022".
8 (812) 702-56-38
mail@labgrad.ru
© Лаборатория градопланирования / LabGrad
2023