The concept of transport service of the Solnechny satellite city, Voronezh

2019
The concept of transport service of the Solnechny satellite city, Voronezh
2019
Solnechny is a potential satellite city of Voronezh, the main feature of which will be a high concentration of various jobs and full provision of places of study (preschool and school).
Strategic location of territories on the axis Moscow — Voronezh, in close proximity to the airport, will contribute to attracting highly qualified personnel, concentration of intellectual and scientific and technical potential. 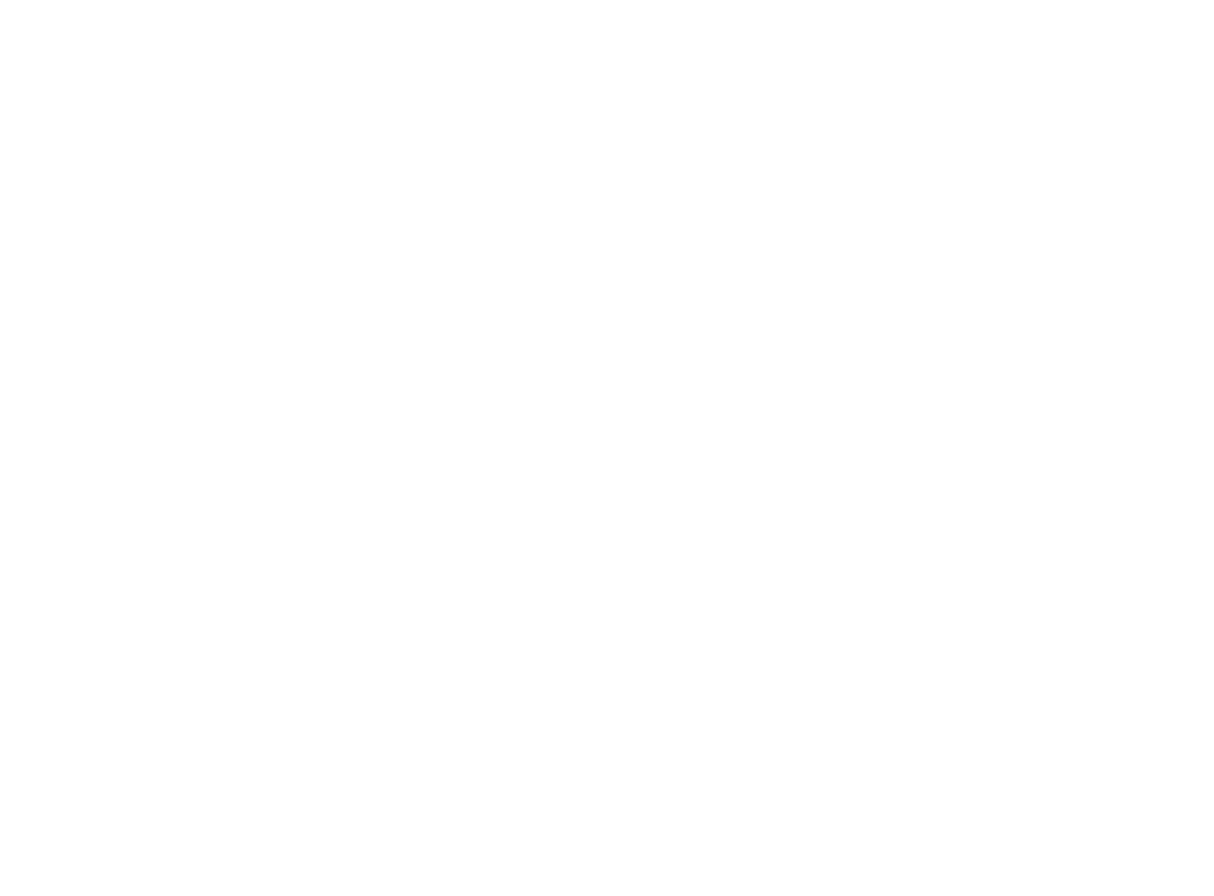 Agglomeration processes are a natural stage of urbanization. The creation of full-fledged satellite cities, providing places of application of labor, as their own inhabitants, and residents of nearby areas of agglomeration — a very rare phenomenon in modern Russia, which should be supported in every possible way. Such centers can become locomotives of socio-economic development of the entire adjacent territory. Calculations shows that with the organization of a reliable accelerated public transport of large capacity on the connection of the satellite city of Solnechny with Voronezh, the load of the road A-134 can remain at a modern level.

In case this approach is scaled up to the entire territory of the Voronezh agglomeration, mainly in the core of the agglomeration, the street and road network will be unloaded by redistribution of passengers from individual to public transport.

The satellite city Solnechny, which has unique objects of attraction for the Voronezh agglomeration, is more attractive to the transport contingent than it is to the public transport. transport network. However, the load increases when all facilities are put into operation.

It should be noted that the main load on the transport system is from the adjacent to the satellite city Solar territories, low income jobs and facilities. of social and cultural attraction.
8 (812) 702-56-38
adm.labgrad@gmail.com
© Лаборатория градопланирования / LabGrad
2020