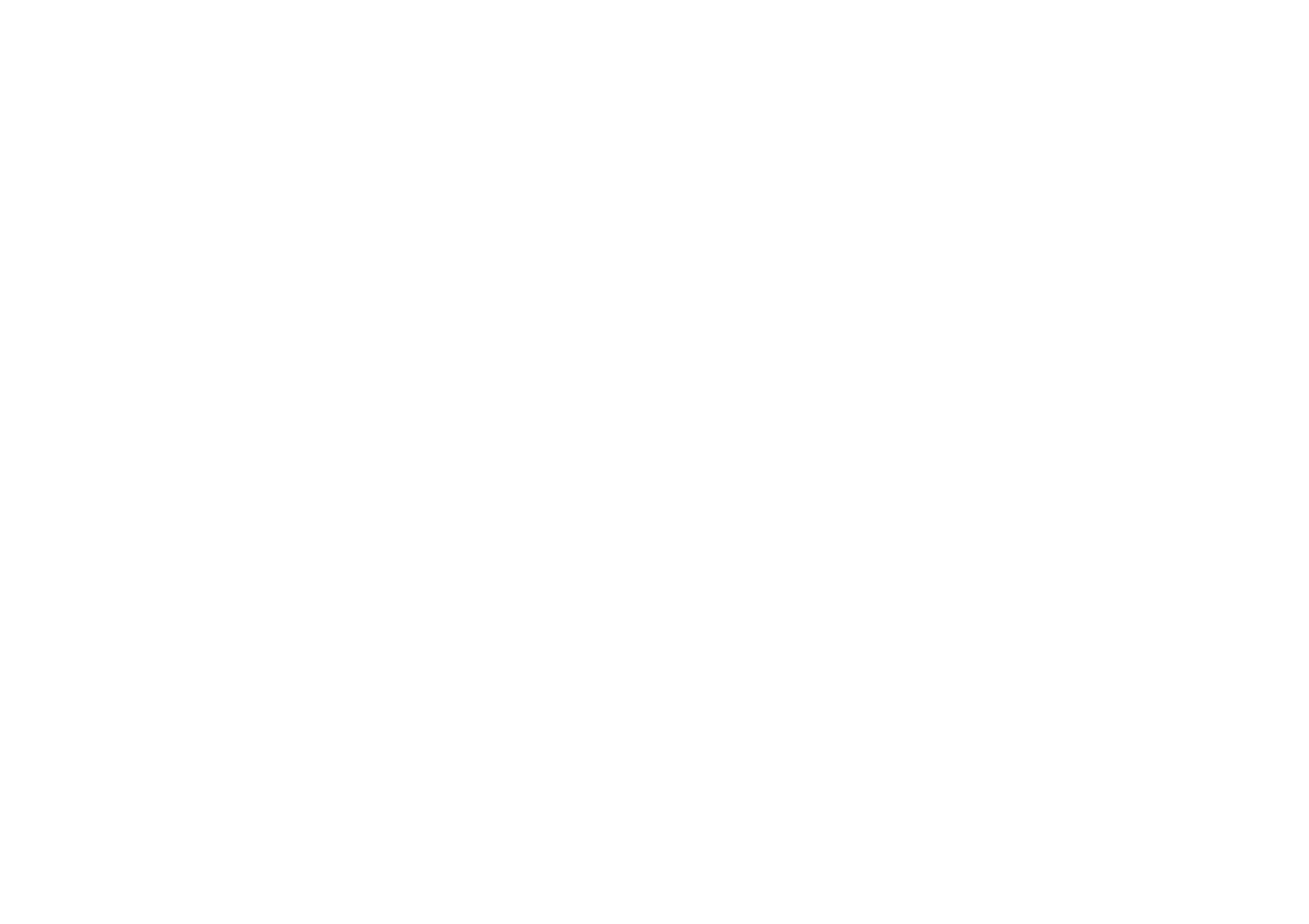 Transport infrastructure must be designed to serve the growing population of up to 2.2 million people in Krasnodar, with an increase in the mobility of all types of urban passenger transport by 2040 (estimated period) in relation to 2019 by 10%.

The proposed measures address the following identified transportation problems:
- inconvenient, uncomfortable and unsafe transport accessibility of urban areas, both by public and individual transport;
- high congestion of the street and road network;
- lack of infrastructure for non-motorized travel;
- presence of unorganized passenger transfer hubs;
- lack of an established urban (or agglomeration) transport and logistics complex.
In order to justify the design decisions of the section "Transport Infrastructure" of the General Plan, an enlarged transport multimodal macromodel based on the software package PTV Vision was developed. The macromodel takes into account the development of not only the urban area, but also the territory of the first belt of the agglomeration. The modeling area is divided into 133 transport areas, of which 112 are the city districts, 13 are the areas of the first belt agglomeration and 8 are the cordoned districts modeling the external transport links of the city. Calibration was performed for the current state of the transportation network and consisted of successive changes in a number of parameters and comparison of the resulting flows with the results of traffic flows recorded on the flow meters cameras, as well as passenger flows according to the field survey conducted in 2018-2019 at public transport stops. The model is designed for the estimated period (2040) and takes into account the perspective functional zoning. Transportation demand in the model is calculated for the weekday morning peak hour. The choice of the calculated morning peak hour is justified by the fact that it reflects the peak loads on the transportation network, due to the maximum number of movements for labor and educational purposes. 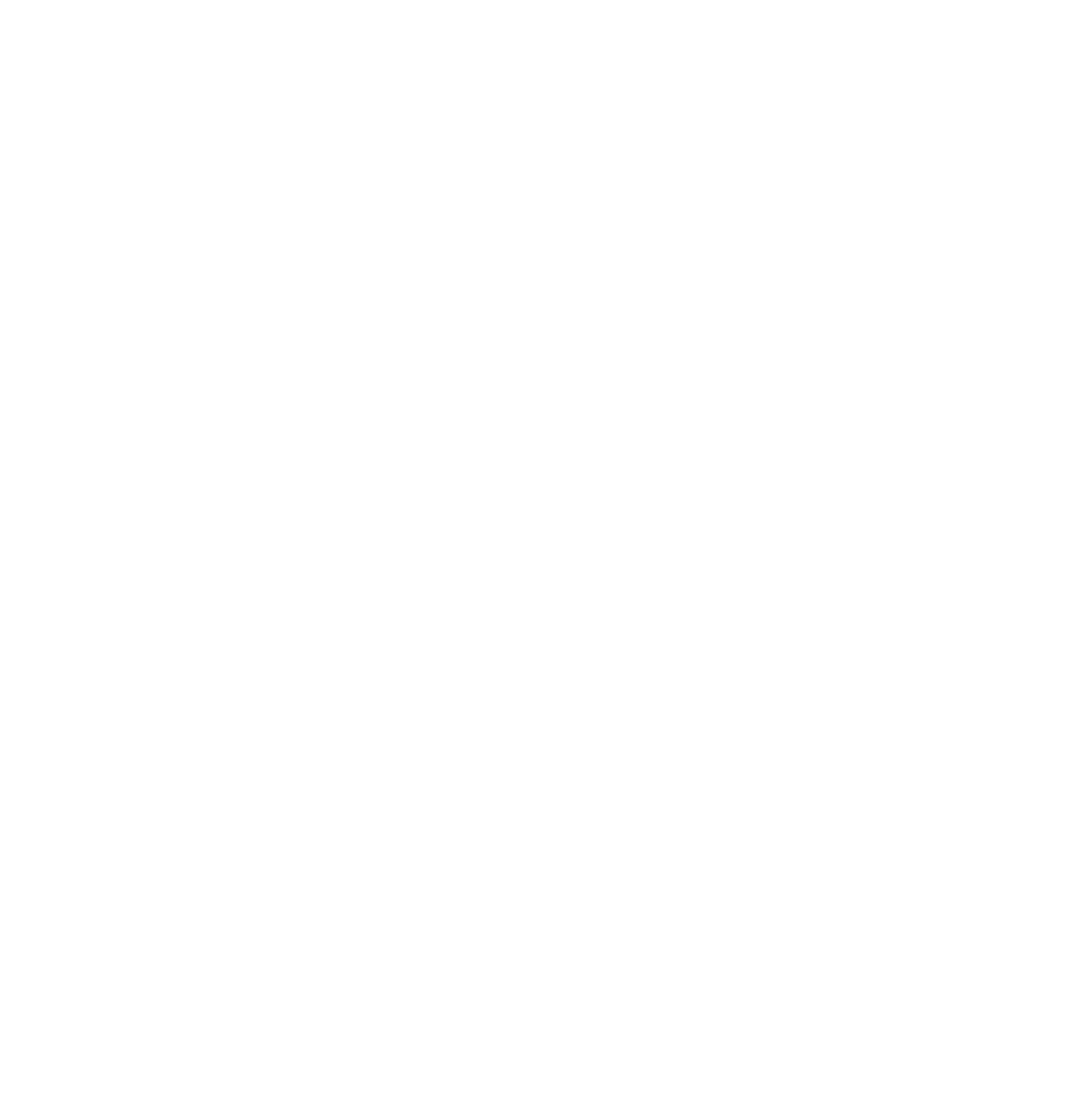